Washington State is crisscrossed with ‘wine roads'. Fanning out from Woodinville in the Seattle suburbs to all points north, south, east and west; they even lace the San Juan Islands in the Puget Sound.

The original wine route, as we call it, takes you directly to Walla Walla (wah-lah wah-lah) in south central Washington. It remains the ‘granddaddy of wine growing areas’ and that fact alone is reason enough to add it to your travel bucket list.

If wine isn’t your thing, here are a few other reasons to add this vibrant college town near the Oregon/Washington border to your travel destinations:

1.  Walking through History. Founded in 1862, the town celebrated its first 150 years in 2012. History is so treasured here, that you’ll notice it the minute you stroll along its tree-lined downtown sidewalks. Walla Walla has been named one of 12 Distinctive Destinations by the National Trust For Historic Preservation. Speaking of trees, it’s also been honored many times as a “Tree  City U.S.A.” 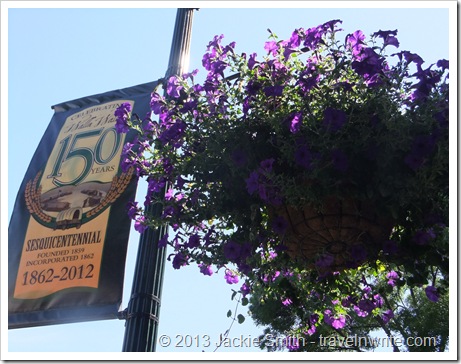 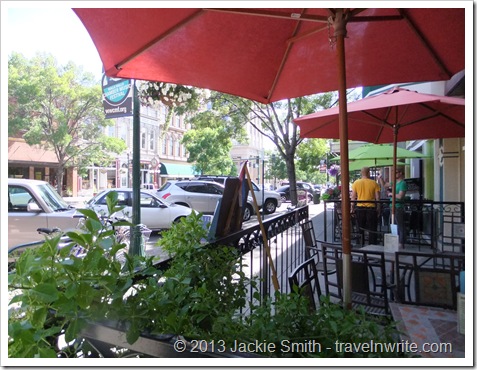 Take a tour using the free Walla Walla Heritage maps.  They include a Downtown Historic Trail Guide, Fort Walla Walla and other sites in the area including Boyer and Pioneer Park historic homes (some of which are pictured below). 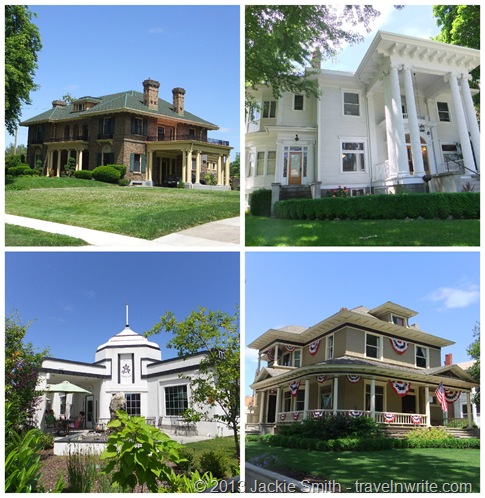 (The photo in the lower left corner is of a mid-century art-deco service station that’s been turned into a nifty restaurant.)

Those of you who’ve read about  the U.S. explorers, Lewis and Clark,  might already know that their expedition first passed through Walla Walla County in 1805. Marcus and Narcissa Whitman were missionaries who came to the area to minister to the Indians.  To learn more, make it a point to visit the Fort Walla Walla Museum.

2.  Celebrate Agriculture. You can get a taste of the area at Walla Walla’ Farmer’s Market, held downtown on Saturdays and Sundays from May to October, 9 a.m. to 1 p.m.  While most of the area’s acreage is wheat fields and vineyards, there’s plenty of truck garden and fruit to be found. . .don’t forget to buy a few pounds of those famous 'Walla Walla Sweets' (onions). 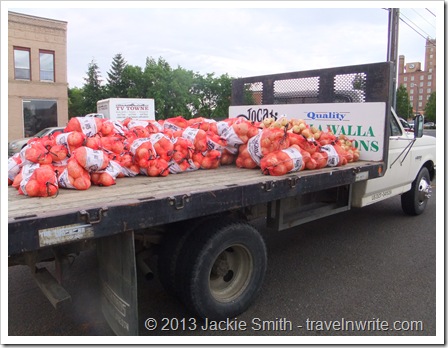 3. Stay a few days.  There are many hotels, motels and Bed and Breakfasts from which to choose in Walla Walla but our favorite stay is at the grand old Marcus Whitman Hotel, right in the heart of the downtown.  Simply park your car in the hotel’s lot and set out on foot – you’ll find dozens of retail shops and restaurants nearby. 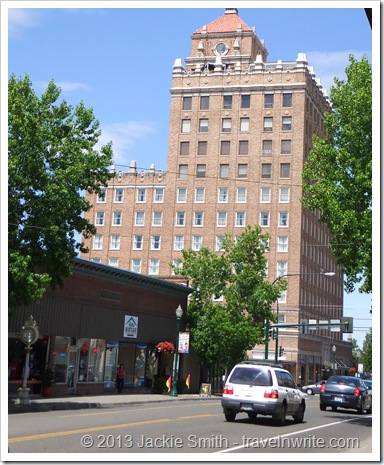 We were in Walla Walla celebrating our anniversary last year so we upgraded ourselves to a suite in the old tower, (pictured above). It really didn’t cost that much more than the standard room. The rooms in the old tower have been modernized with all the comforts of the new wing, but the old mid century ambiance remains: 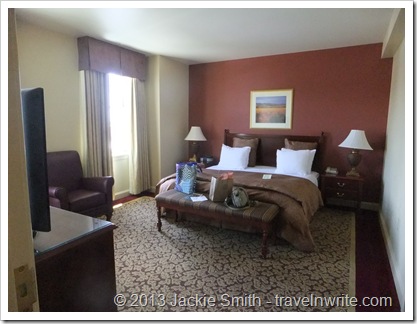 From our suite, we had a magnificent view of the fields that carpet the nearby hillsides. 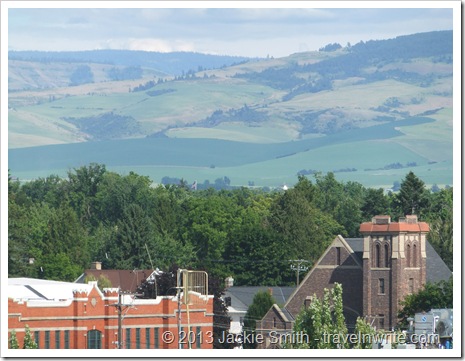 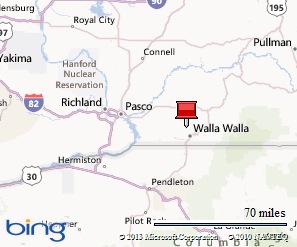 It is just over a four hour drive from the Seattle; over Snoqualmie Pass and then through some of Central Washington’s  wine country.  Alaska/Horizon airlines has flights from SeaTac Airport.
For more information:  Click on Tourism Walla Walla.
Posted by Jackie and Joel Smith at 10:48 AM