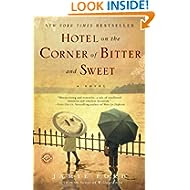 If you are a reader, you probably recognize the title of this post as part of the title of  Jamie Ford’s New York Times best-selling historical novel, Hotel On the Corner of Bitter and Sweet. 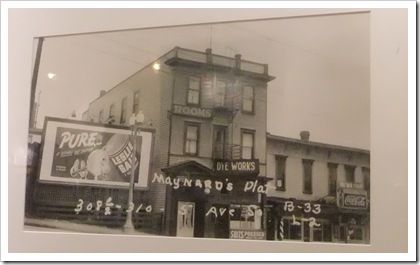 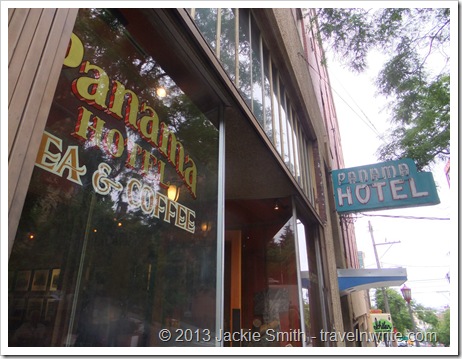 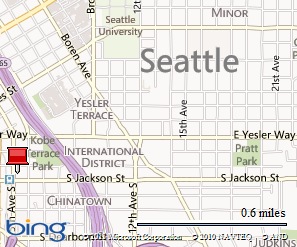