Beautiful Ruins,” was written over a 15-year period according to its Spokane, Washington author, Jess Walter.  And the work he put into it is evident as you travel between places and times, fiction and reality. 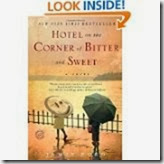 TravelnWrite regulars also know of our love of Greece, so anything written about that country, is a popular read at our house. 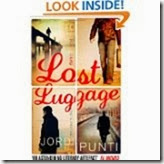 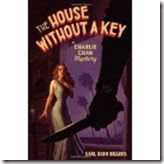