I served a plate of Hawaiian pupu-news (tidbits) to you a couple weeks ago and have more items ‘hot off the press’ for you Hawaii-travel-aficionados: 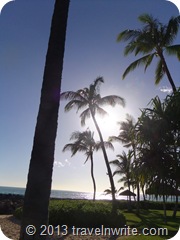 * Hawaii anticipates the addition of 680,313 air seats this coming year. That means a lot more flights arriving from a lot of destinations bringing an estimated 10.75 million passengers to this tropical paradise. 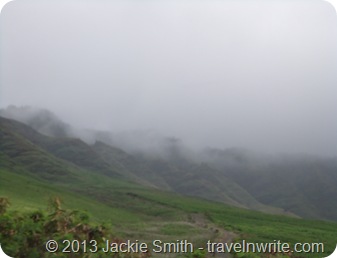 Hawaii’s Governor Neil Abercrombie seems to want to bite the tourist hands that feed his islands:  he’s proposed increasing the hotel and timeshare room tax to 11.25 percent in July (it is currently 9.25 percent).

The room rates, as I’ve told you in earlier reports are skyrocketing, so think of adding 11.25 percent to them.

Lawmakers here gradually raised the rate from 7.25 percent starting in 2009 to help ease state budget deficits caused by the recession.  The higher rate though was to be temporary and was to expire by July 2015.

The Governor says his proposal is to start a discussion. Might be time we regular visitors to Hawaii join in that discussion, don’t you think?

To contact Rep. Tom Brower, chairman of the Hawaii House Tourism Committee click this link; or write Gov. Abercrombie at gov@gov.state.hi.us and tell them what you think about House Bill 971/Senate Bill 1202 (hotel room tax increase).

Mahalo! (thanks!)  for stopping by today.  Hope you’ll sign up to receive our posts in your inbox. Just use the form on the right hand corner or add your photo to our growing list of friends, just a bit below it.
Posted by Jackie and Joel Smith at 10:56 PM