WAWeekend: Canal cruising the “Venice of the West”

In need of a shot of the beach, we headed to Washington’s Ocean Shores on an early spring weekend. Actually, I was researching an article about this place on the coastline of the Pacific Ocean; the place once envisioned to be the “Venice of the West”. That story appeared Sunday, June 29th in the Seattle Times but here's a bit more temptation for you: 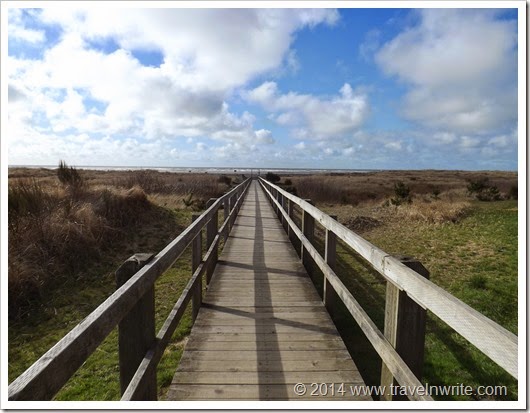 Back in the 1960’s developers had a plan to turn this entire peninsula in southwest Washington into a California-style resort home development and built 23-miles of canals (to provide more waterfront lots, some say) and also because they hoped to attract boating enthusiasts to the area.

The development never quite took off but the city that was created as a result of the project now attracts some four million tourists each year. They flock to the area for birding (some 280 species) and the beach – a six-mile long stretch of flat, drive-able (it is a state highway in places) beach. 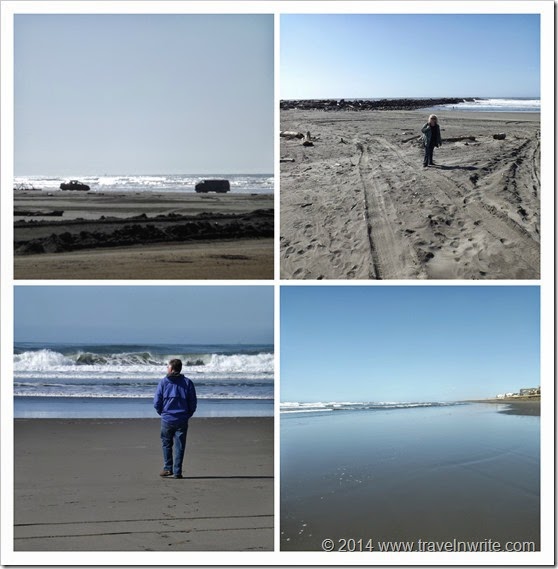 We’ve visited on a couple of previous occasions but like so many who visit, never have gotten far from the beach. We had no idea how much the area has to offer outdoor enthusiasts. Researching articles does make one focus a bit more closely on places. 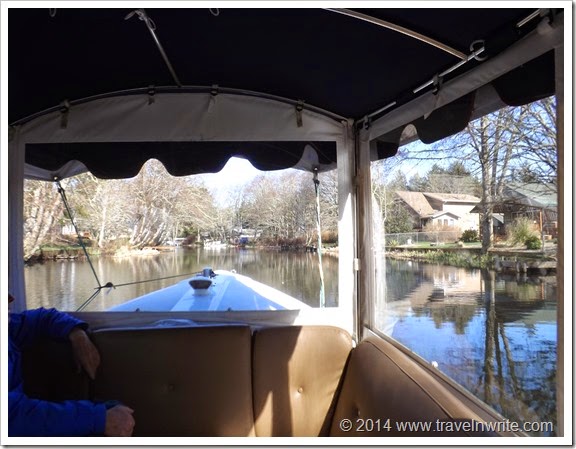 One of the most delightful discoveries was the maze of fresh-water canals that link to Duck Lake, both located just a couple miles back from the beach. An even better discovery was the company that rents electric boats so even those of us “Boatless in Seattle” folks can enjoy the waterway that winds past homes and wooded areas that front the canals. 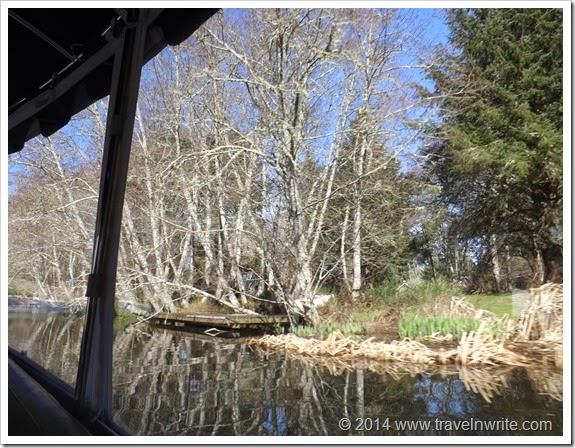 These electric boats put along at 5 mph, which is good for this ‘no wake’ zone. . .and it was about the speed a ‘land-lubber’ like myself could handle when it came my turn at the wheel. 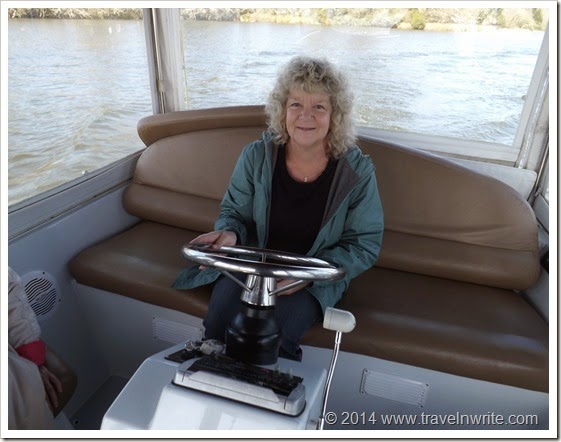 Owners Tom and Nancy Kimzey take you out for a brief training session to make sure you know how to navigate the waterways and even more importantly how to dock the boat when you return it! 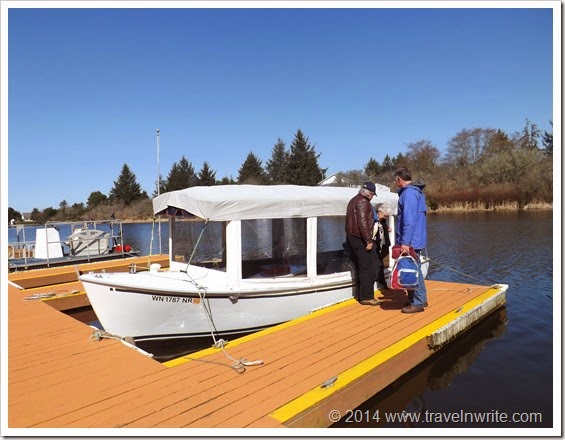 You can rent these cute little cruisers by the hour or half-day. (There are no restrooms aboard but there are back at the boat company headquarters.) 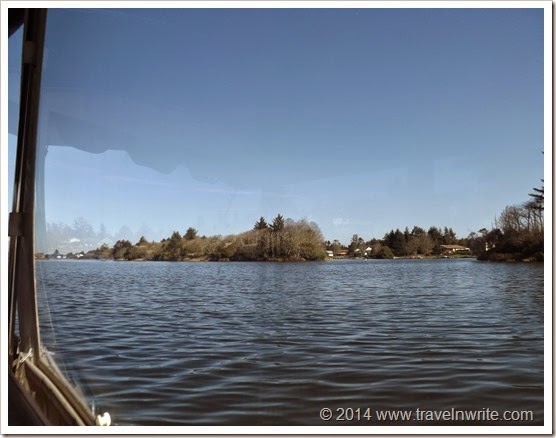 We are back in Greece hoping to put a new twist on an old tale for you! (For my blogger buddies out there, I apologize that I've been a bit scarce but internet has been spotty at best.  I'll be back visiting your posts as soon as I am more fully 'connected'.) See you then and thanks to you all for today’s visit!
Posted by Jackie and Joel Smith at 5:43 AM